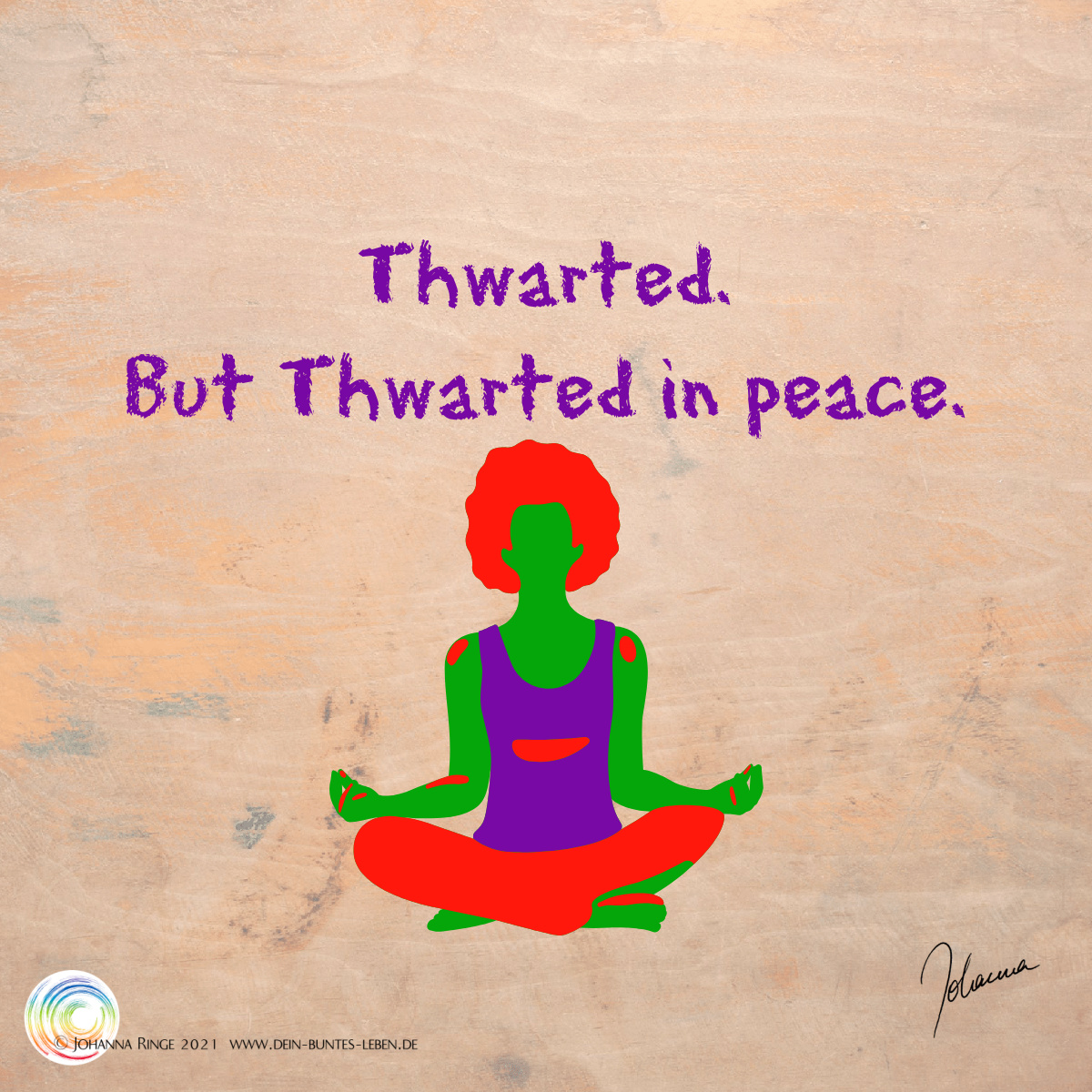 Some days are not meant to be productive.
There might be something going on in the house, that keeps you busy or distracted.
Perhaps some craftspeople in the house.
Maybe they keep asking you things.

There is no chance to focus on anything.

There is just a thin line between resignation and escalation…
And some days it is best to keep the peace.
Inside and out.
Everybody is muddling through as best they can.

So why don’t we breathe together for a moment?

You are here and you are now, Love.

And there is little you can do about it.
As well relax into the situation.
Find something good in it.
A cup of tea. A deep breath. A smile. Complicity.

Some days it is best to give in:
just go with the flow.

Whatever plans you had, whatever you think you should be doing:
accept it to be delayed.
Ease into the delay, into the slowing down of routine.
Breathe deeply. Relax the knot inside.
It’s done.

In the big painting of life, this will only be one brushstroke.

Let this emotion go through you,
do not hold onto it, do not fight it.
Let it be with you, for the moment.
Watch it.
Aha, this is  frustration. And this is impatience.
Hello Impatience.
Bye Impatience.

Thwarted.
But thwarted in peace.

Giving in, sending you love and breathing.

Heartfelt, wherever you are,

P.S. And if after almost six hours the craftsman could’nt fix what they were supposed to fix… well… there is always breathing.
… … …
Or screaming into my pillow after they’ve left! For Fluffs Sake! 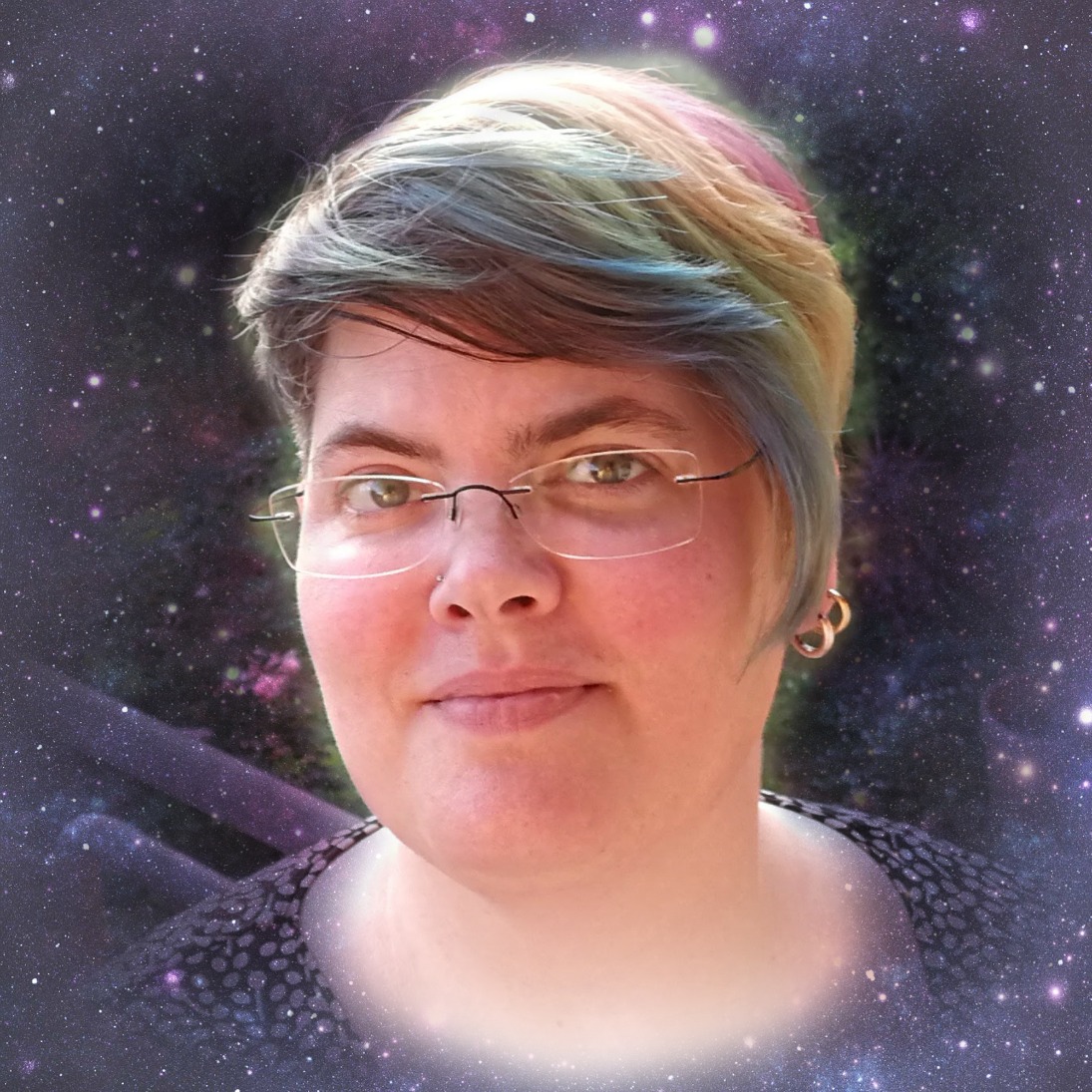